In April of 1999, 65 P-51 Mustangs and 12 Mustang legends from WWII came to Stallion 51 Corporation’s base of operation in Kissimmee, Florida for a class reunion of sorts; “the Class of 51”, reuniting the planes and the pilots who made history.

Aircraft and pilots from all over the country flew to Stallion 51 to participate in a two-day seminar on flying the Mustang safely, which included recurrent training, maintenance and, of course, formation flying. The pilots came to learn, but the Mustangs came to play.

Originally, planned to be an educational seminar for the pilots/owners of the Mustang; but as the Mustangs flew in they brought with them a following of fans hungry for history. Thousands of people showed up every day, hanging out on the ramp just to watch and listen- to hear the Merlins start up as they went out for a training flight, to watch the pilots go through the pre-flight walk around, to catch a glimpse of the aces that they had only read about or seen in black and white. Everyone there that weekend witnessed something special, not an air show in the traditional sense, but a communion of sorts honoring the sacrifices of talented men and women who designed, maintained and flew these great machines. They remembered times when we as a nation were called upon to do great things and we answered as loudly as a Merlin engine taking off.

As the Mustangs lined up for a training sortie, thousands of attendees lined the taxiway as if it was a celebrity red carpet event. While the Mustangs were in there air, the Legends gathered to share their stories with the crowd and each other. They were all rock stars in the crowd’s eyes and were humbled by all the attention. The Legends spoke to a crowd hungry for every word telling stories of friendship and fellowship; remembering friends that could not be there.

For those who attended the 1999 Gathering of Mustangs and Legends, they knew they had been part of something special, a “Warbird Woodstock”. Their taste of living history left them wanting more-more flying, more sorties, more time with the legends before they were gone. The Gathering of 20 years ago ignited the passion to round everyone up one last time at the Gathering of Mustangs and Legends; The Final Round Up at Rickenbacher International Airport in Columbus, Ohio in September of 2007. For some it will be the final round up and poignant that they could come together one last time to remember and celebrate what they did together.

For four days over 150,000 people came to see the 87 Mustangs and over 100 Warbirds pay tribute to the 51 WWII Legends who were in attendance. It was an aviation love fest that grew out of the 1999 event at Stallion 51 twenty years ago this April. Though that first Gathering is decades past, the memories are still fresh and the longing for more still there. 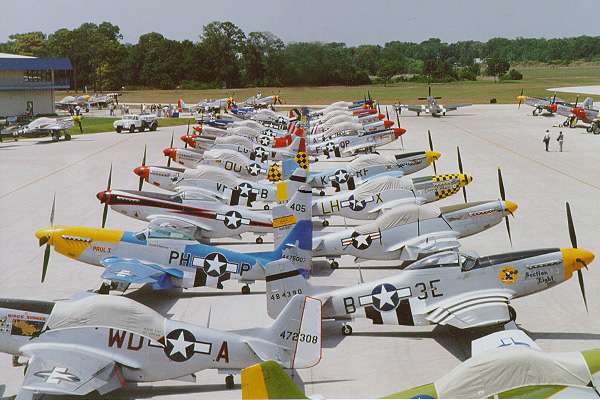 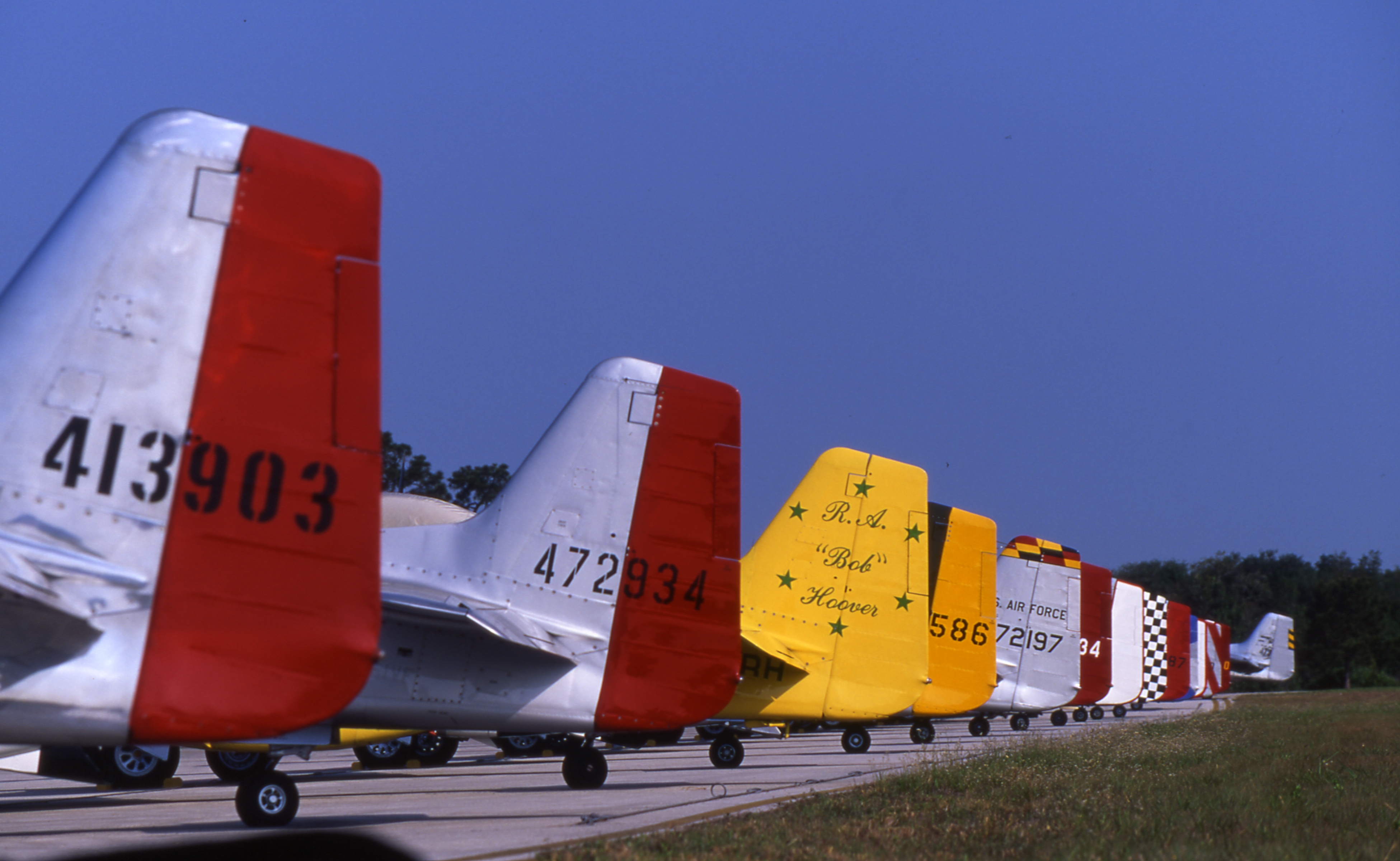 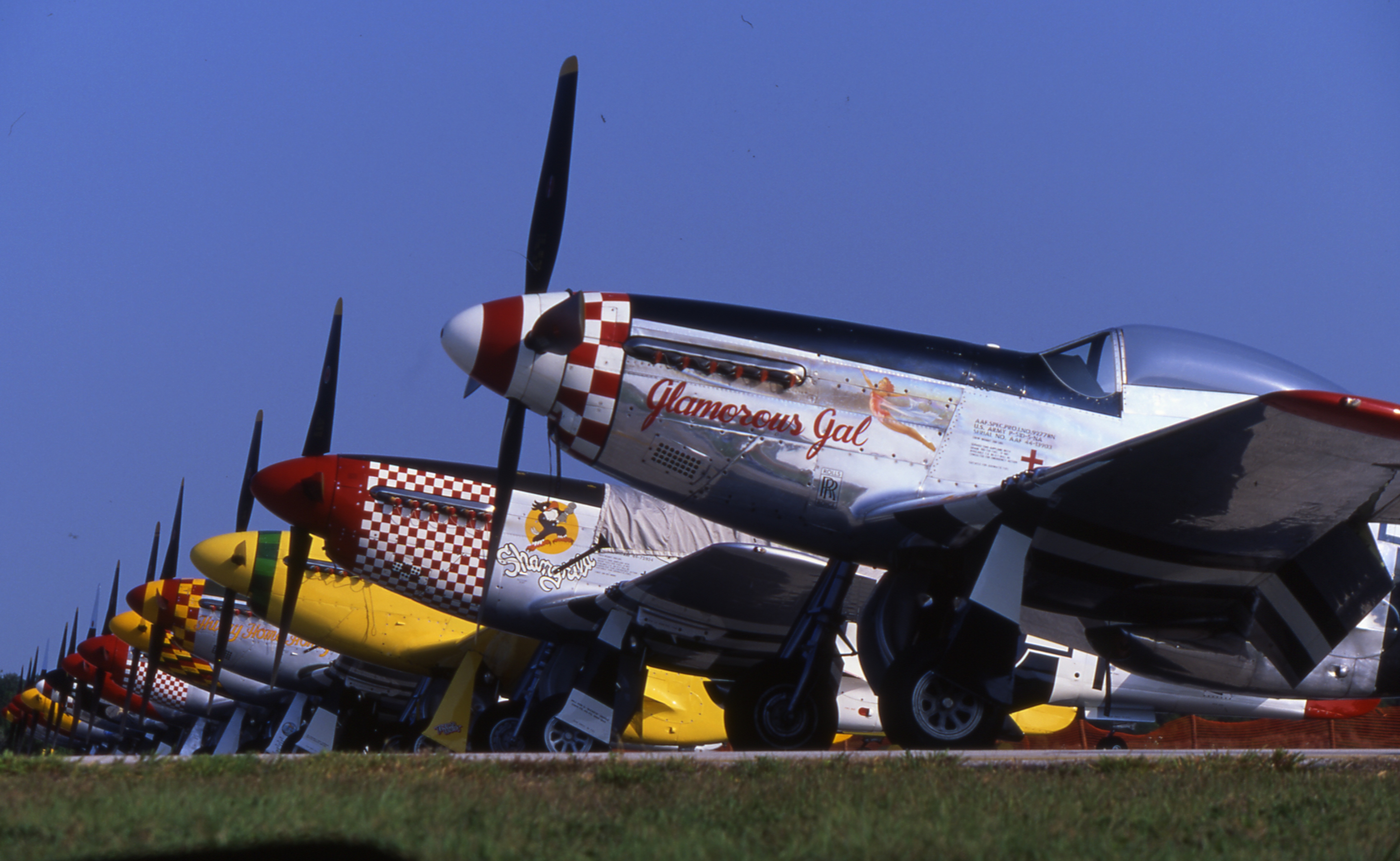 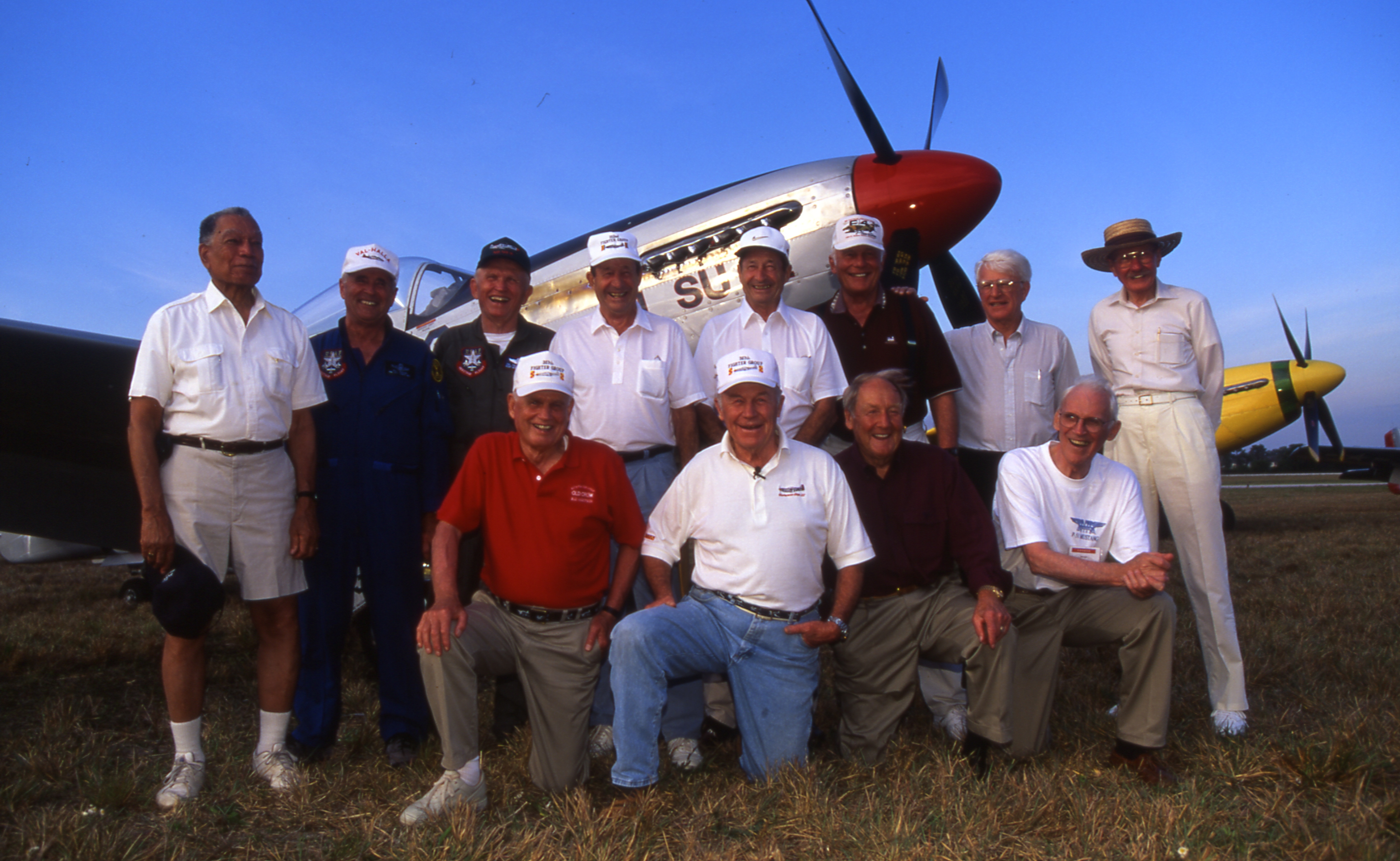 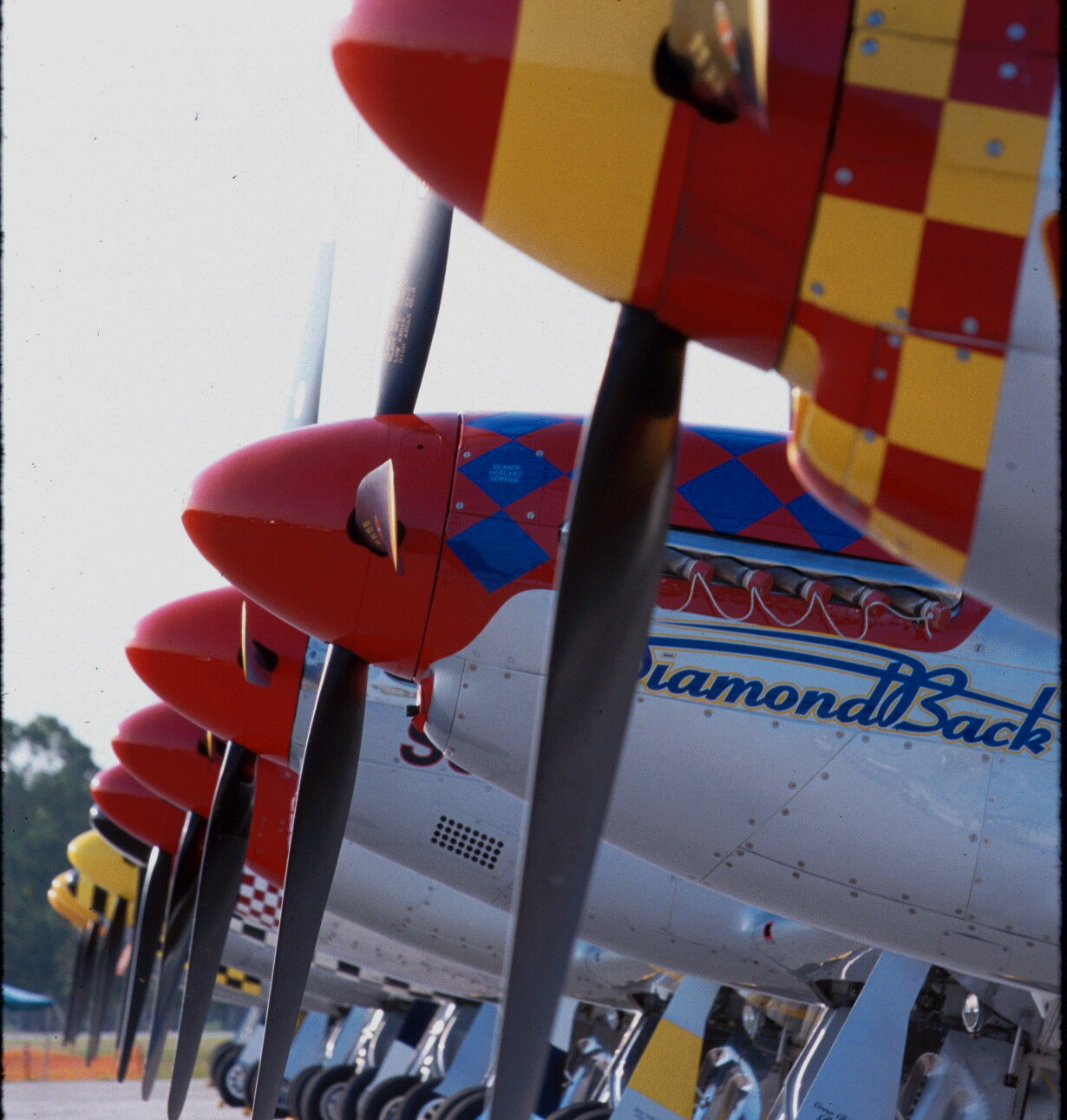