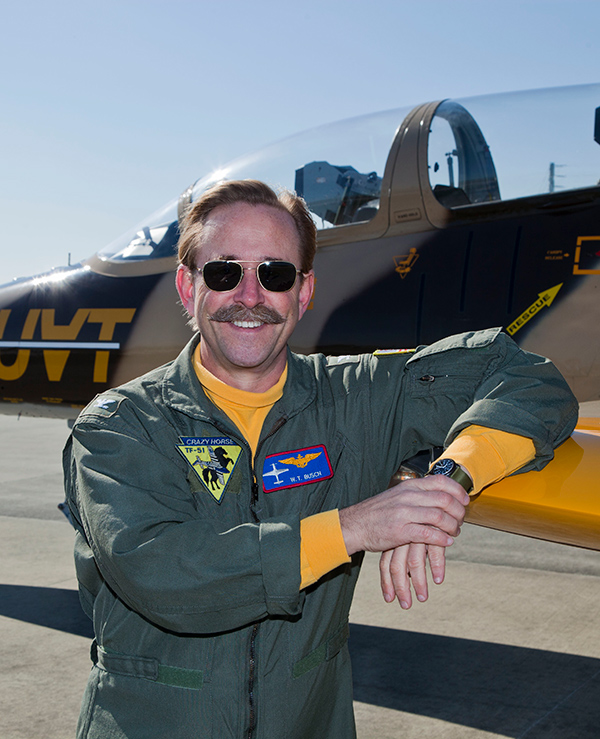 Currently Dr. Busch serves as the Corporate Officer in charge of the daily endeavors or AvDoc 51, which is a fully operational aviation and pilot-orientated medical clinic that focuses on the care and well being of aviators and flight crews. Provides and Specializes in FAA Aviation Medical Certification, Ophthalmologic and Vision Care and Aviation Physiology Training.